3 reasons why you should consider learning Spanish 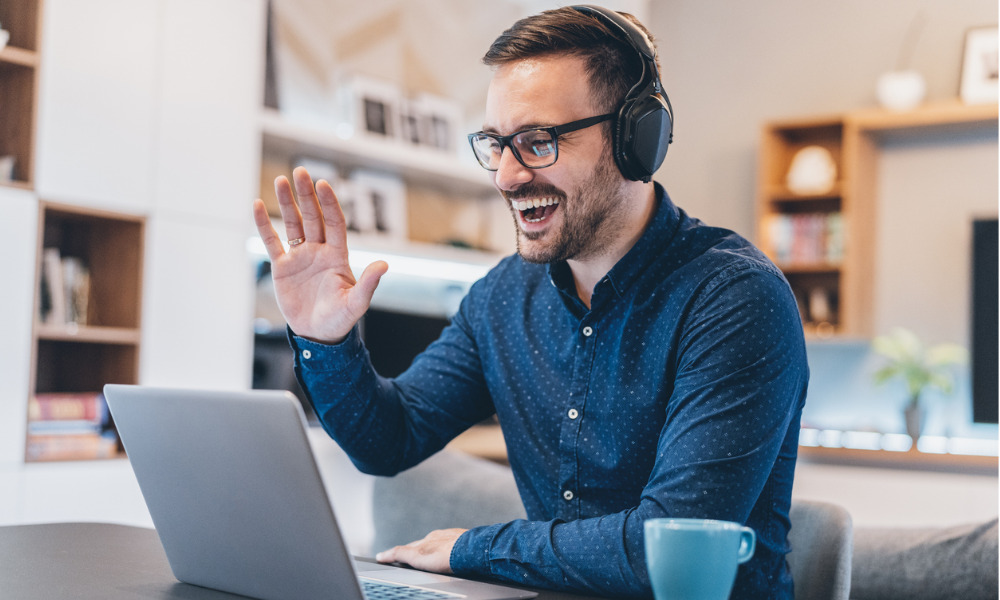 Are you thinking about learning a new language? In this blog series, we would like to inspire you with interesting facts about different languages. Today, we will share the top 3 reasons why you should consider learning Spanish: 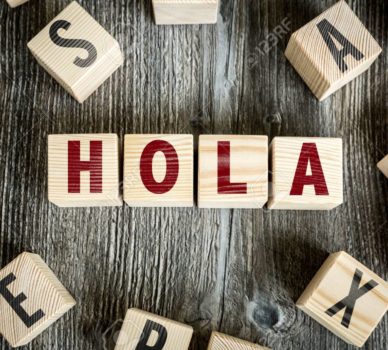 More than 580 million people speak Spanish, which is around 7.6% of the world’s population. Of these, 483 million are native Spanish speakers, making Spanish the second most widely spoken language in the world. Talking Spanish allows you to connect with people around the globe! Spanish is the (or one of the) official language(s) in Argentina, Bolivia, Chile, Colombia, Costa Rica, Cuba, Dominican Republic, Ecuador, El Salvador, Equatorial Guinea, Guatemala, Honduras, Mexico, Nicaragua, Panama, Paraguay, Peru, Puerto Rico, Spain, Uruguay and Venezuela. However, Spanish isn’t solely spoken in these countries. In the United States, over 41 million people speak Spanish at home.

Are you looking to move up the career ladder? Most of the time, you are competing for the same position with people demonstrating similar skills and backgrounds. Understanding another language can set you apart from other applicants. If a job opening comes down to candidates of equal experience and education but one is fluent in an additional language, she/he will most likely get the position. Speaking Spanish will make you the go-to person to help Spanish-speaking clients and thus more useful and valuable in the workplace. 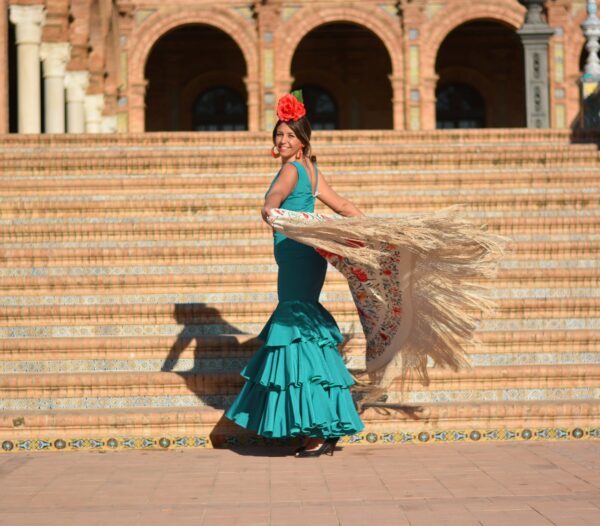 Your ability to understand Spanish enables you to gain valuable insights into Hispanic culture. Imagine reading books of famous writers such as Gabriel García Márquez or Jorge Luis Borges in their original language: understanding Spanish allows you to enter a whole new world! Spain and Argentina are among the top 15 book producers in the world according to the International Publishers Association. There are also many famous Spanish-speaking singers around the world: Enrique Inglésias, Marc Anthony, Luis Miguel, Shakira, Ricky Martin, … You will be able to interpret and sing all their songs with confidence. Many famous dance-styles such as Tango, Flamenco and Merengue originated in Spanish-speaking countries.
Even though dancing doesn’t need much talking, knowing Spanish will surely make it easier on the dance floor!

Spanish is a comparatively easy language to learn to speak. So what are you waiting for? Immerse yourself in a new world whilst staying at home!

Can we help you create your personal learning path? inlingua Utah offers flexible e-learning options tailored to your needs. email us at Cora@inlinguautah.com or call us at 801.218.2808 for more information.